The delta variant produced rapid growth in most provinces, at a rate of 5% or more per day. That growth rate has since subsided, due in part additional health measures, most recently in New Brunswick and Nova Scotia. 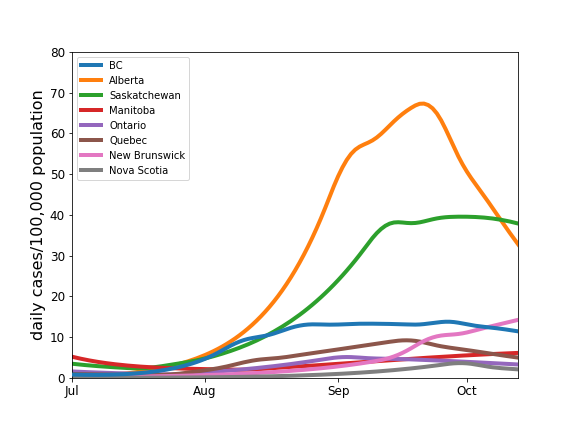 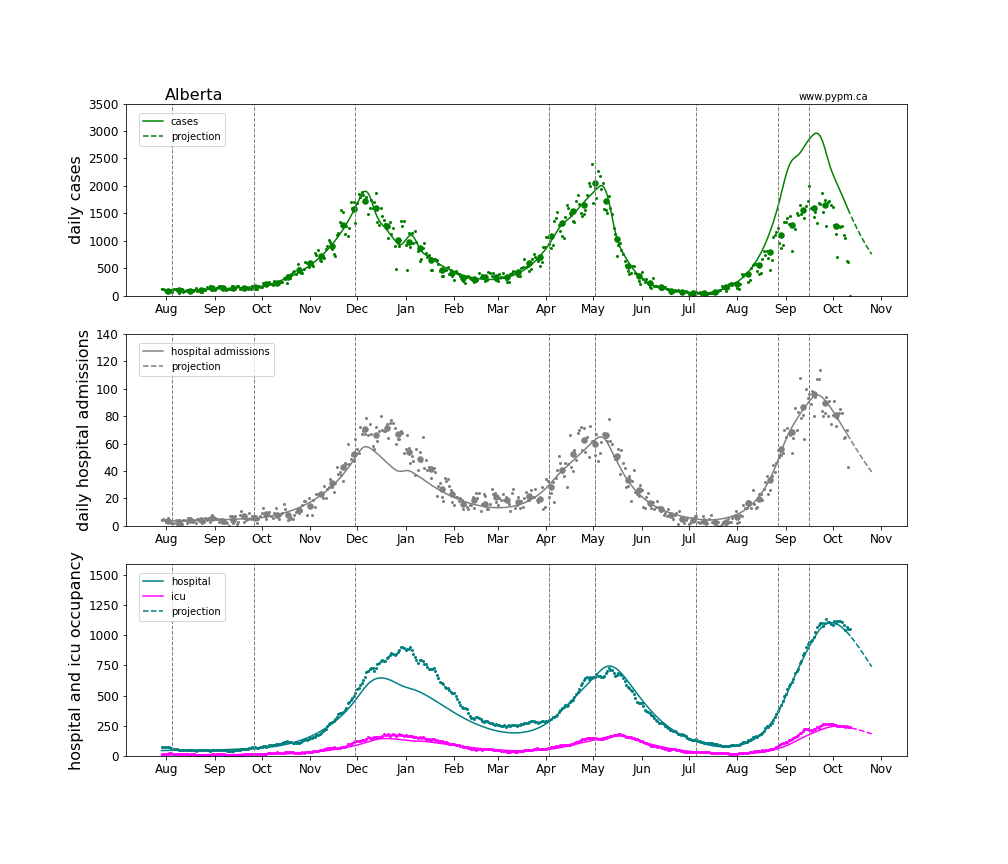 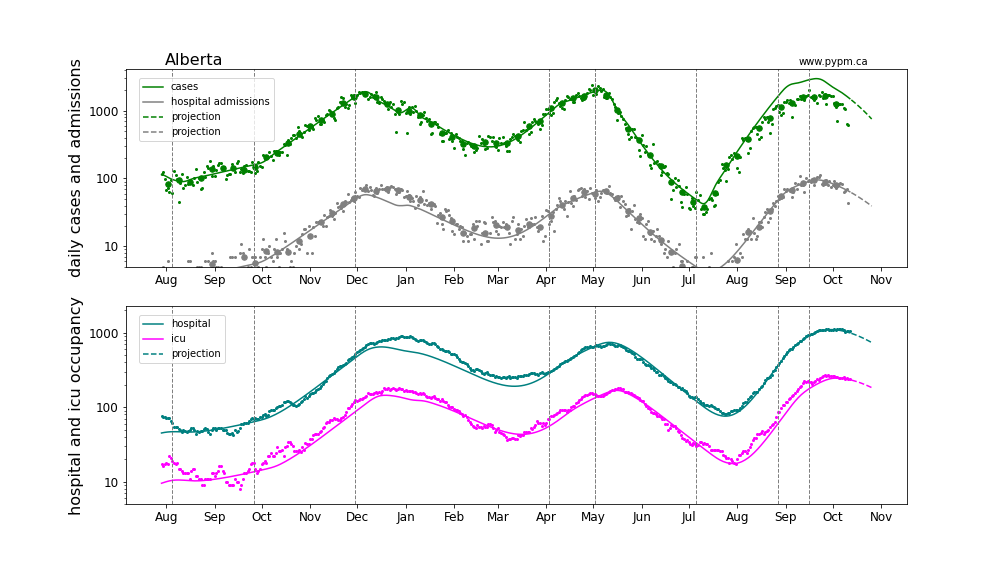 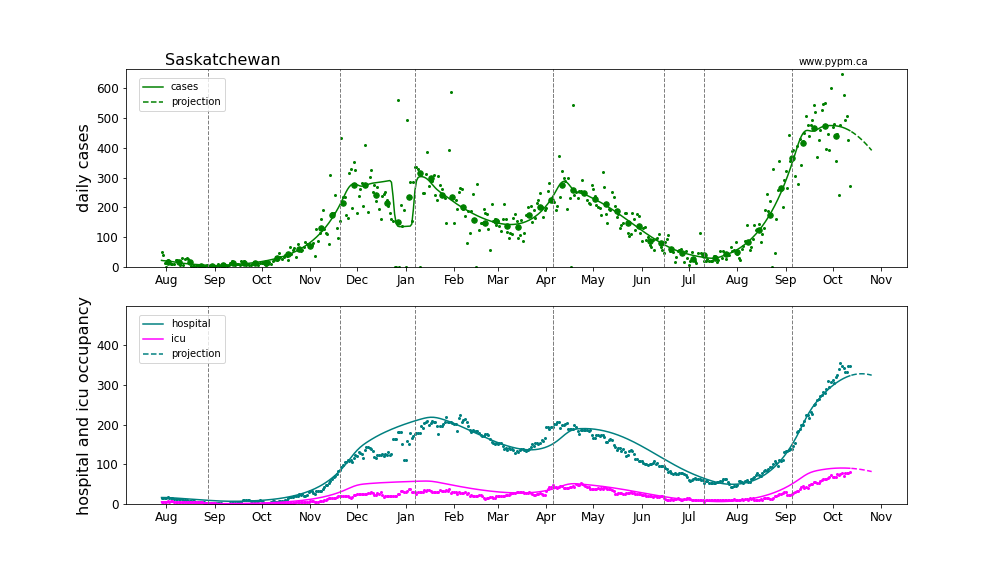 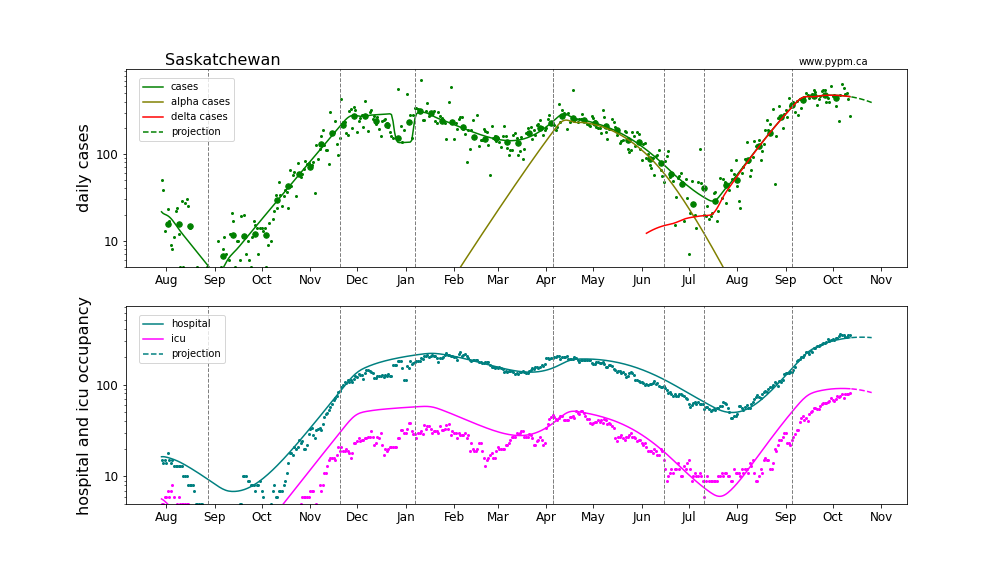 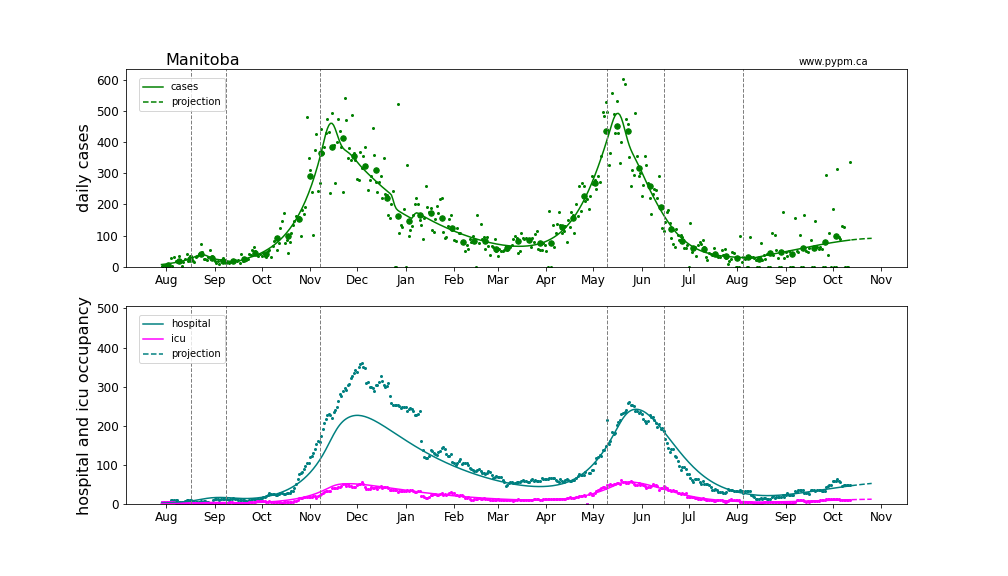 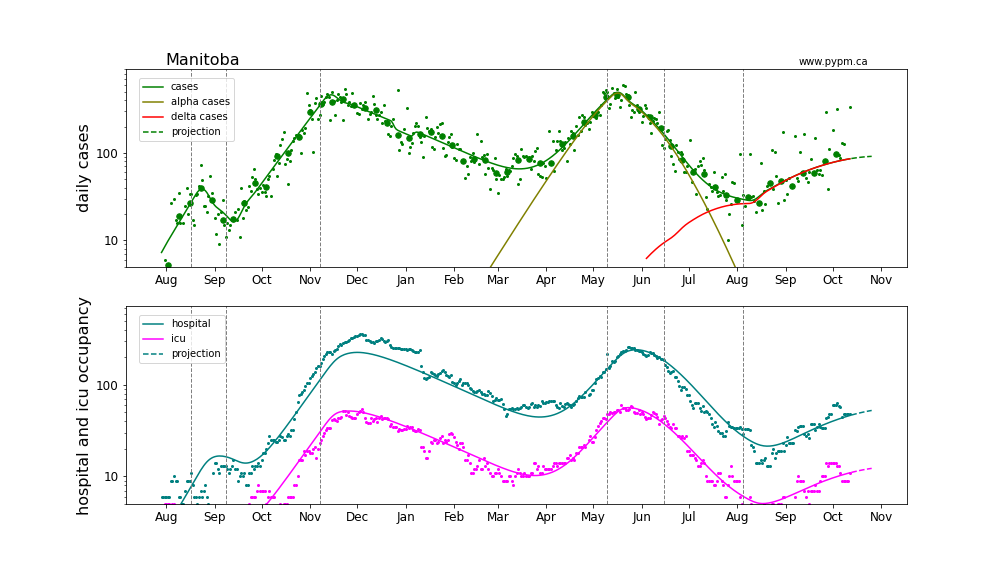 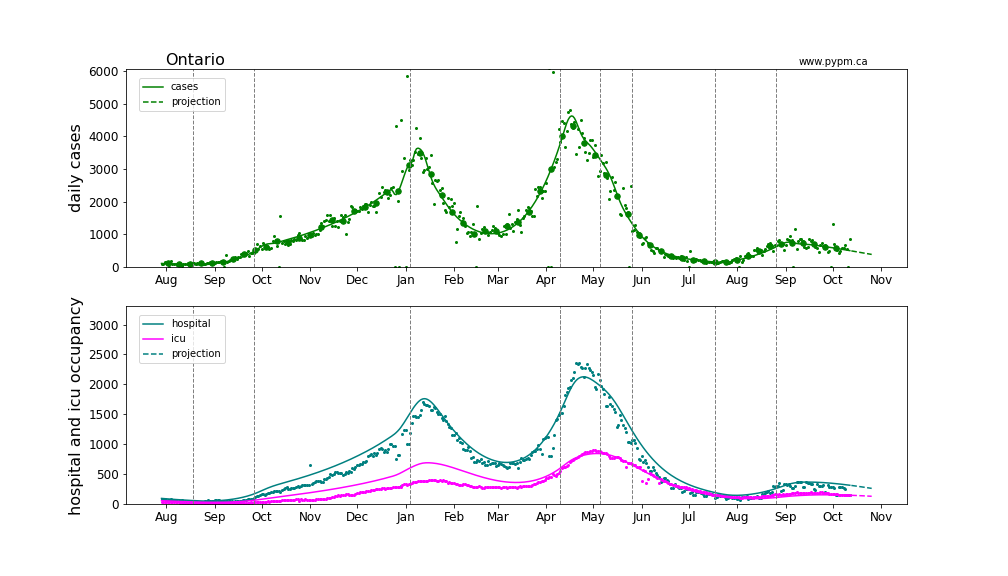 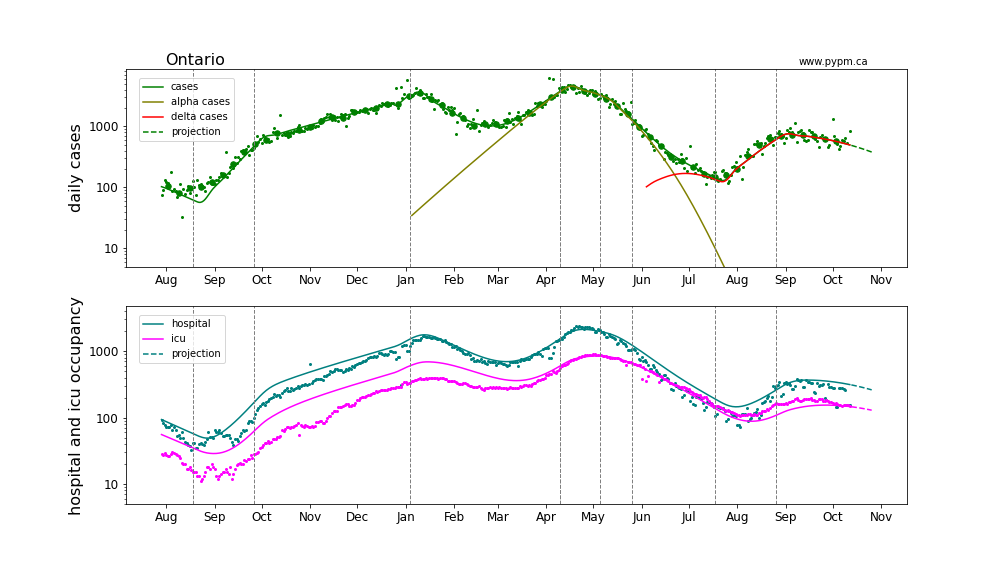 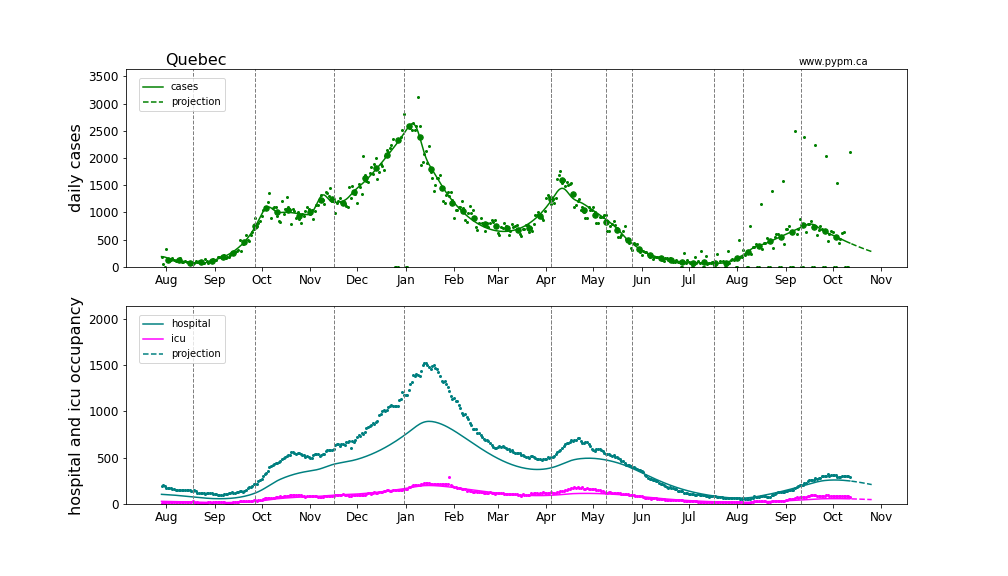 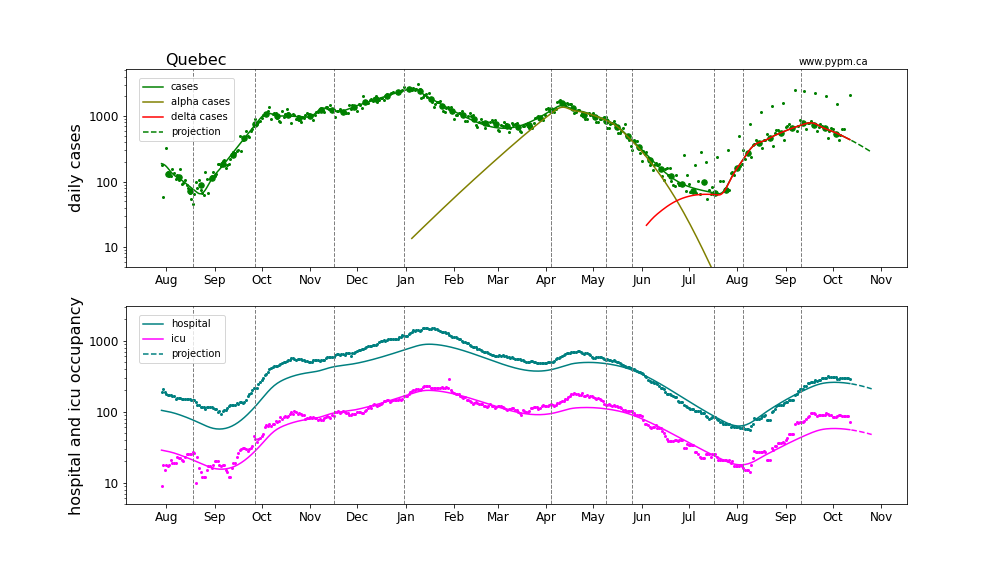 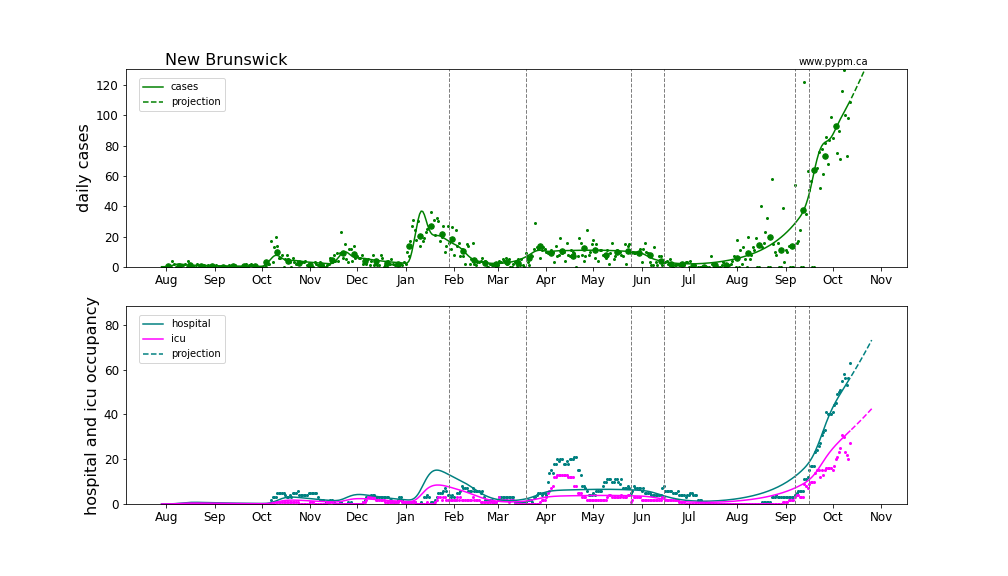 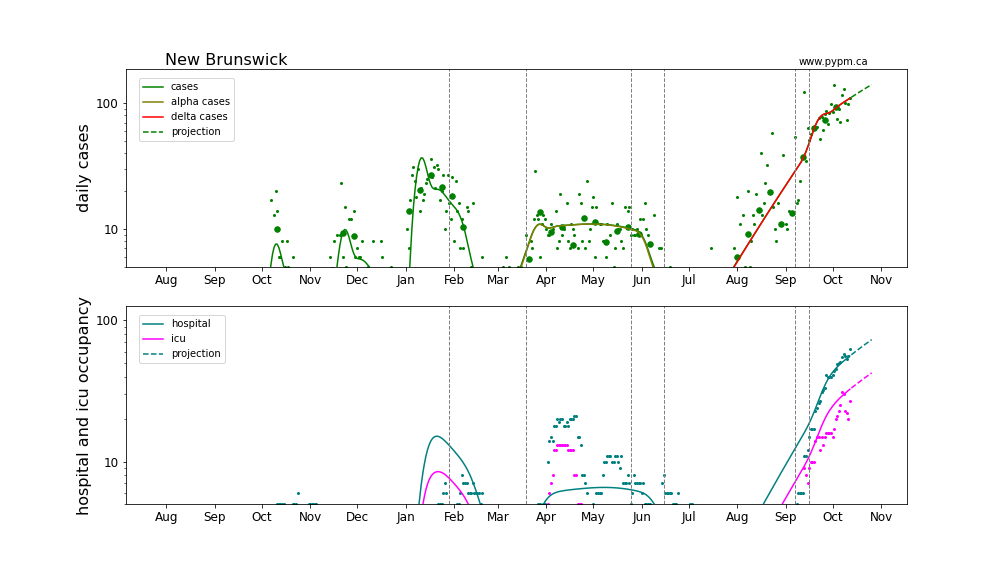 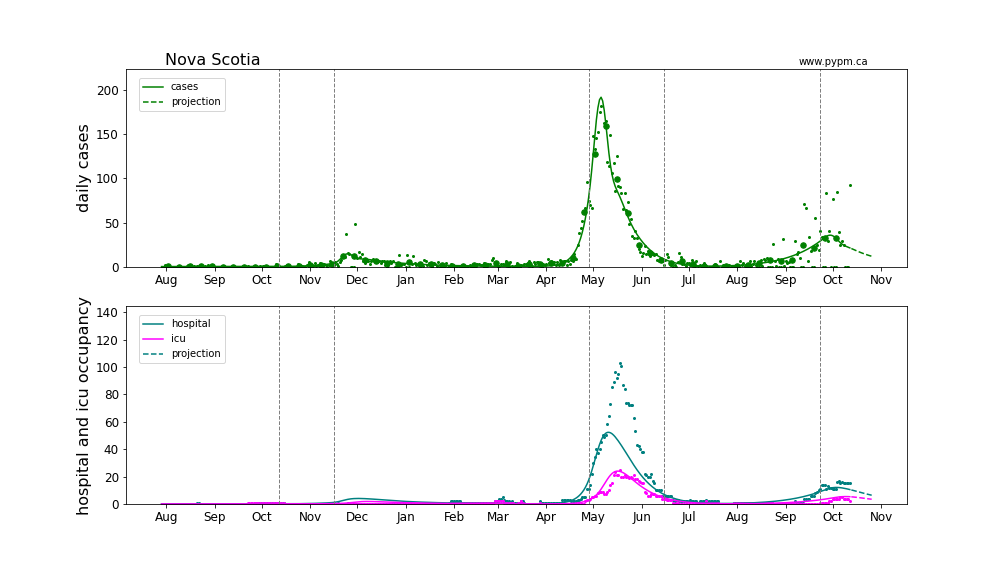 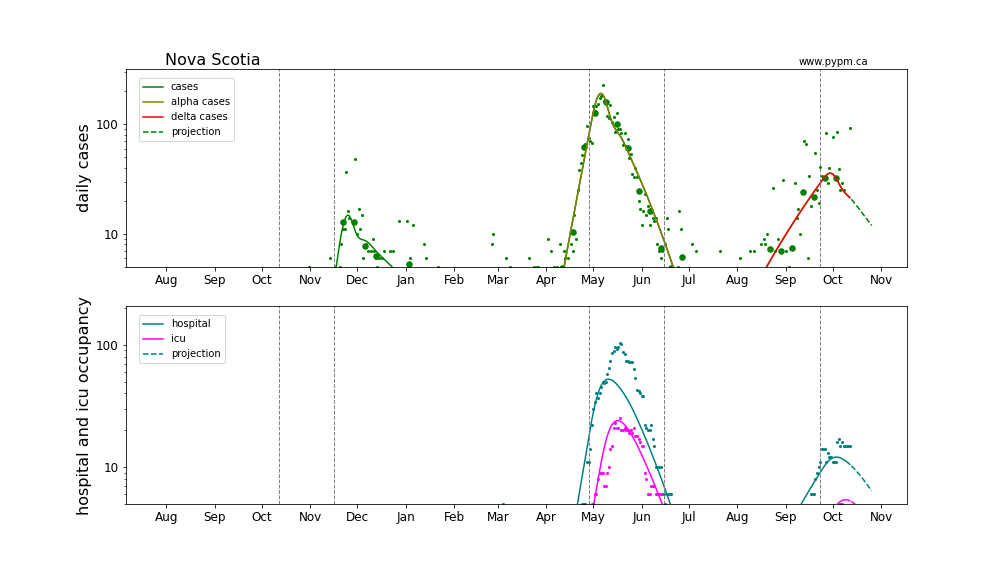